Bring on the Men

Being one who doesn't particularly fawn over celebrities, this was actually rather difficult for me (I could only think of seven); nonetheless, my "Man Harem" in no particular order: 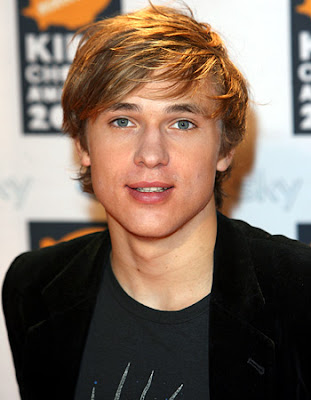 While I've always been a big fan of the Chronicles of Narnia, William Moseley definitely didn't hurt my fandom. 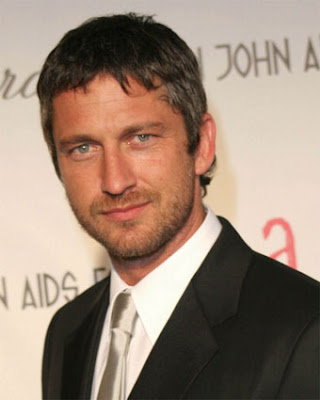 Gerard Butler first caught my eye in P.S. I Love You (p.s. I need that show on Blu-ray), and has yet to really disappoint said eye in the other shows I've seen him in. 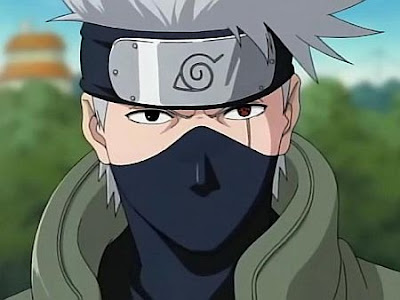 As long as I'm "lusting" after straight guys, I may as well lust after cartoon characters... although, I think it's starting to be more than just lust with Kakashi... this very well may be love. 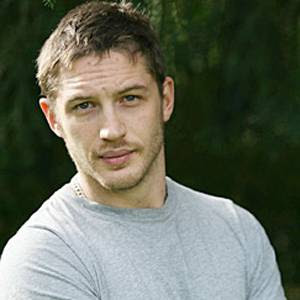 Tom Hardy definitely took my eye away from Gerard Butler in RocknRolla--and it definitely didn't hurt that Tom played a gay character. 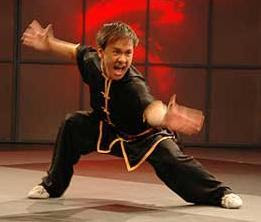 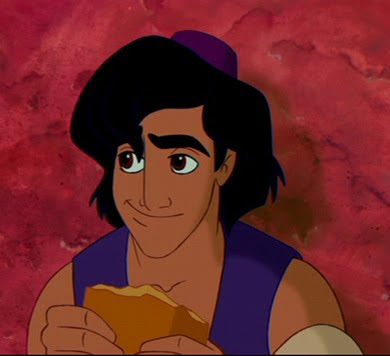 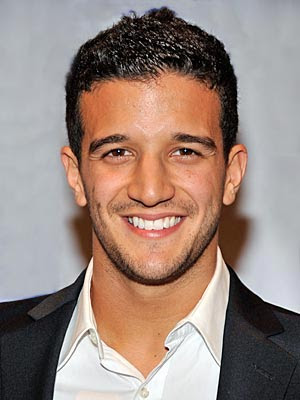 Mark Ballas
Posted by chedner at 12:39 AM